On Monday 25th January, in celebration of Scotland's Burn's Night, pupils learned about the life and significance of Robert Burns. In an English comprehension zoom, they explored, discussed and wrote about some of his most famous poems. In response, pupils' created Scottish inspired art. 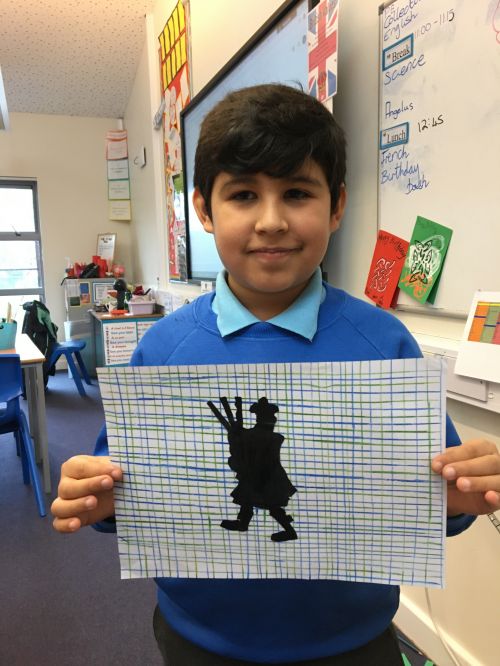 ​In celebration of the Citizenship theme, " Friends of the world", year 6 pupils learned about St Francis and how he cared for people and animals. In a Reciprocal Reading session, pupils discussed Seamus Heaney's poem, "St Francais and the Birds." Independently, pupils answered questions about Heaney's use of imagery and figurative language. They also created art in response to Heaney's image of St Francais. 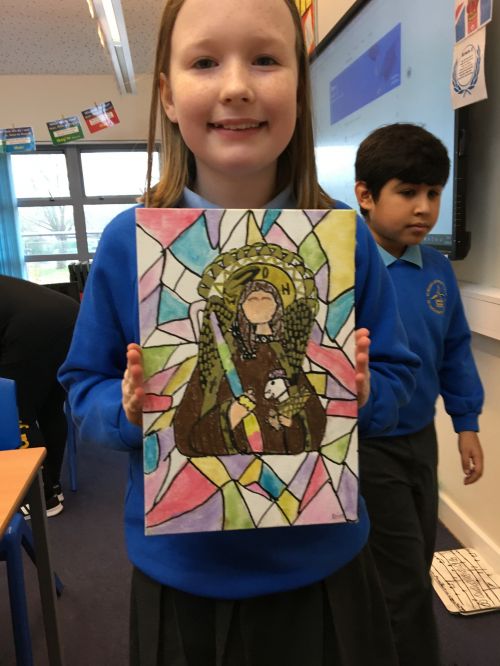 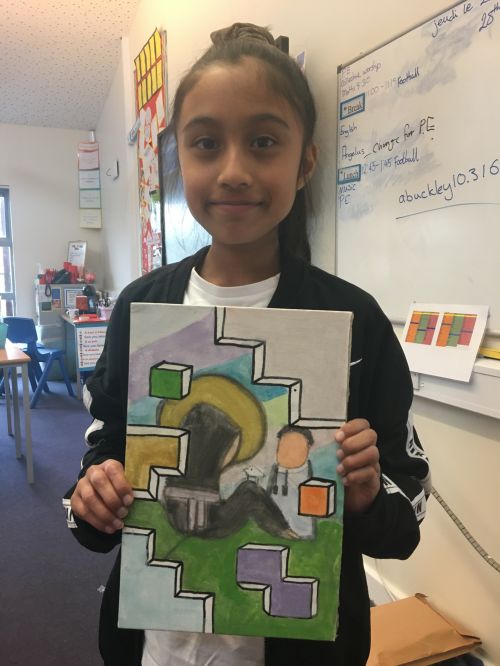 Pupils had WWII history workshop which was led by the Army Museum. Pupil examined primary resources over zoom and discussed the Blitz. 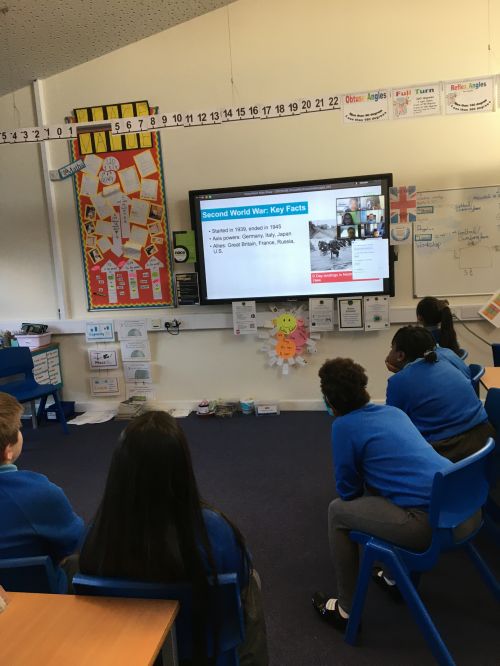 On Friday 29th January, year 6 had a prayer service. Pupils in school led the service and shared readings and prayers with friends at home. 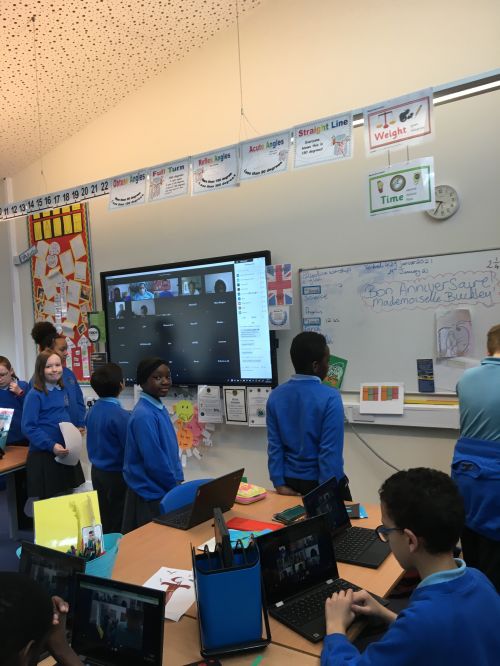 Pupils enjoyed debating as they argued for and against being a vegetarian. They researched their facts and wrote impressive debates. Pupils spent lots of time editing their debates in order to ensure that they were of a very high quality. (writing evidence on the google doc in newsletter file)

They used Flipgrid in order to upload clips of themselves arguing their points. They went on to debate against each other in a whole year 6 debate. (writing evidence on the google doc)​ 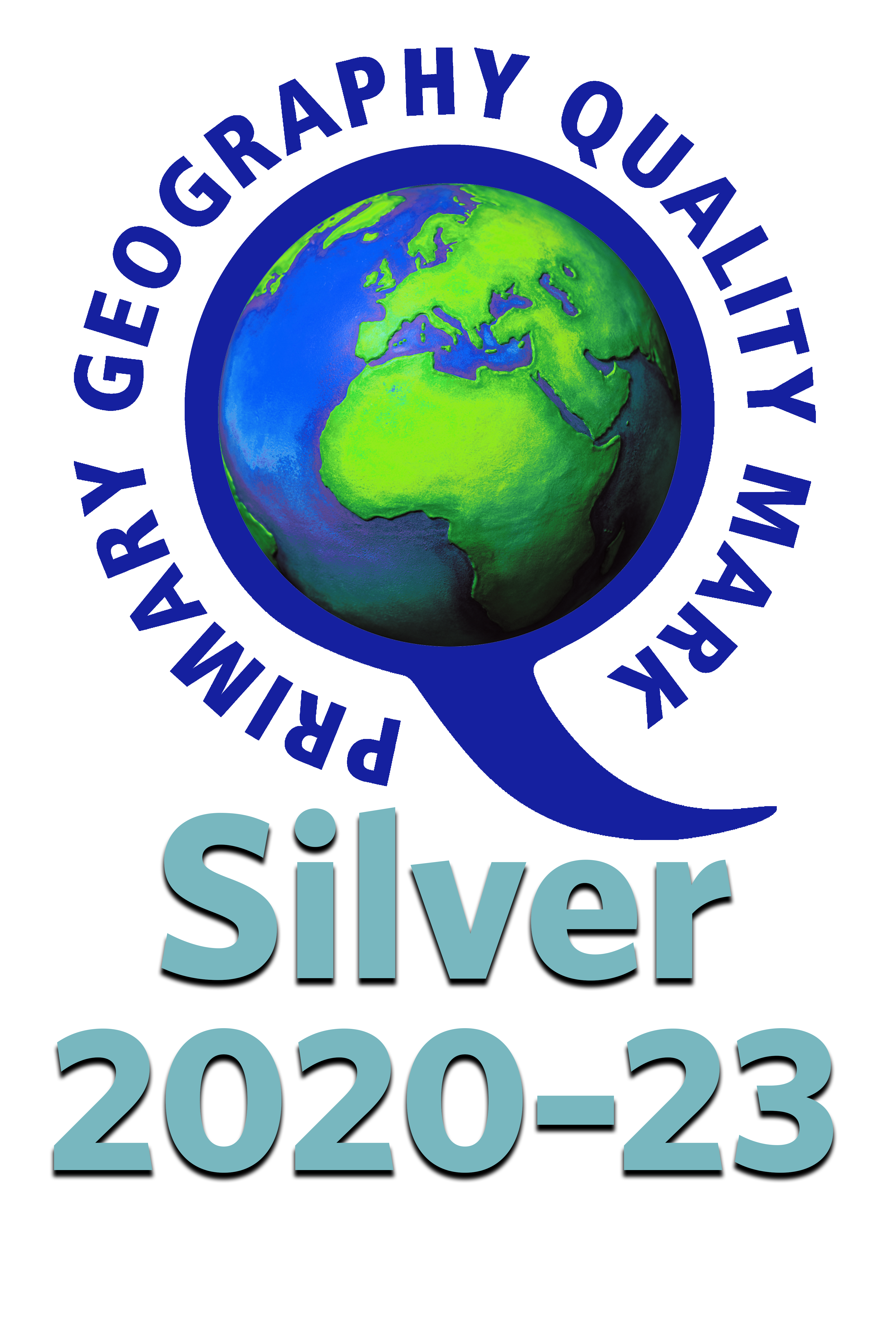 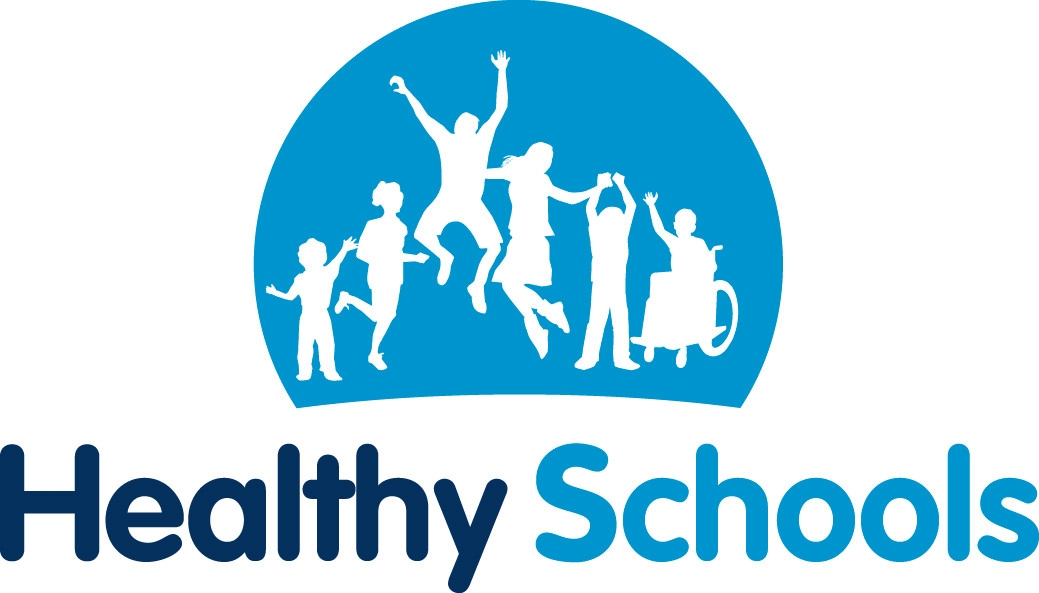 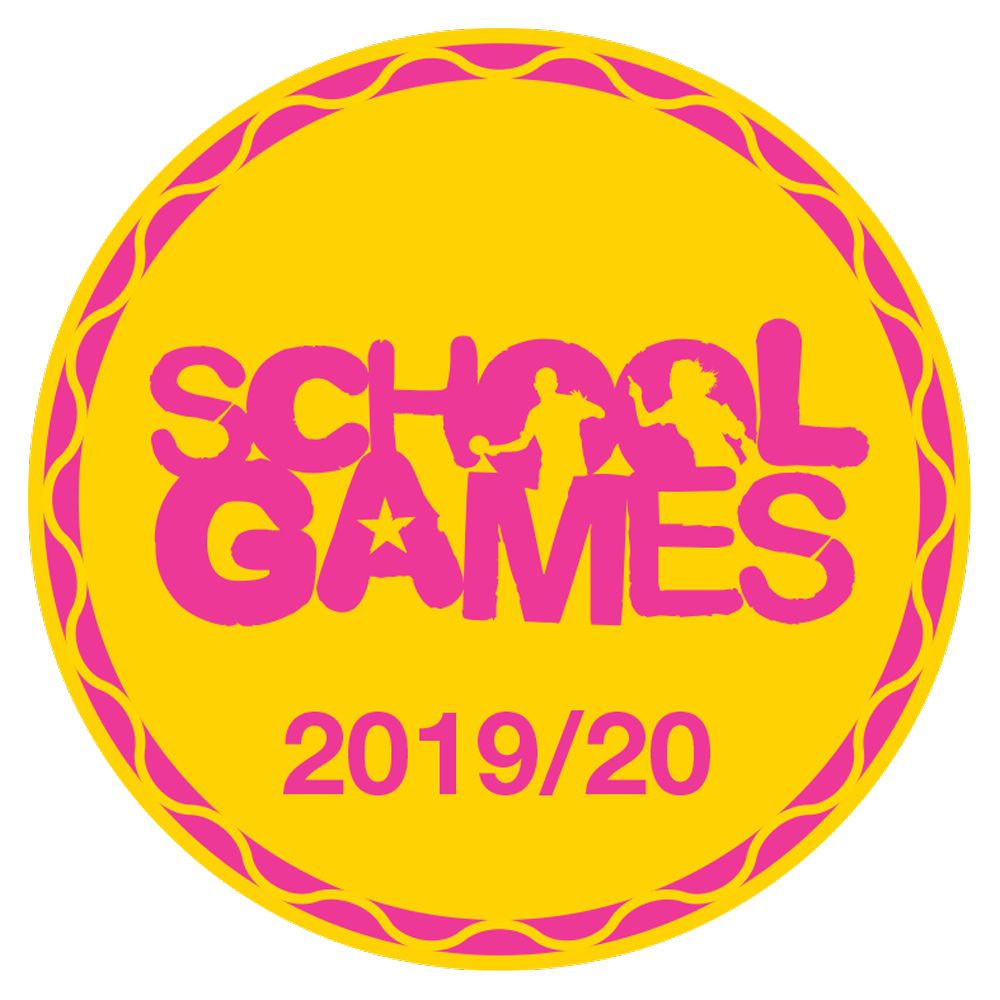 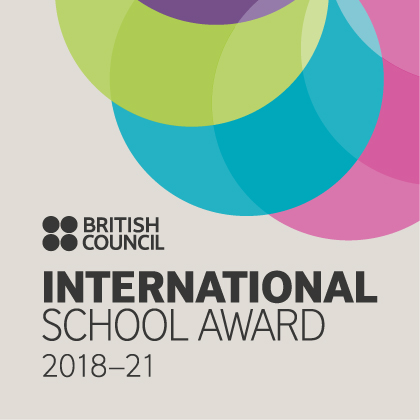 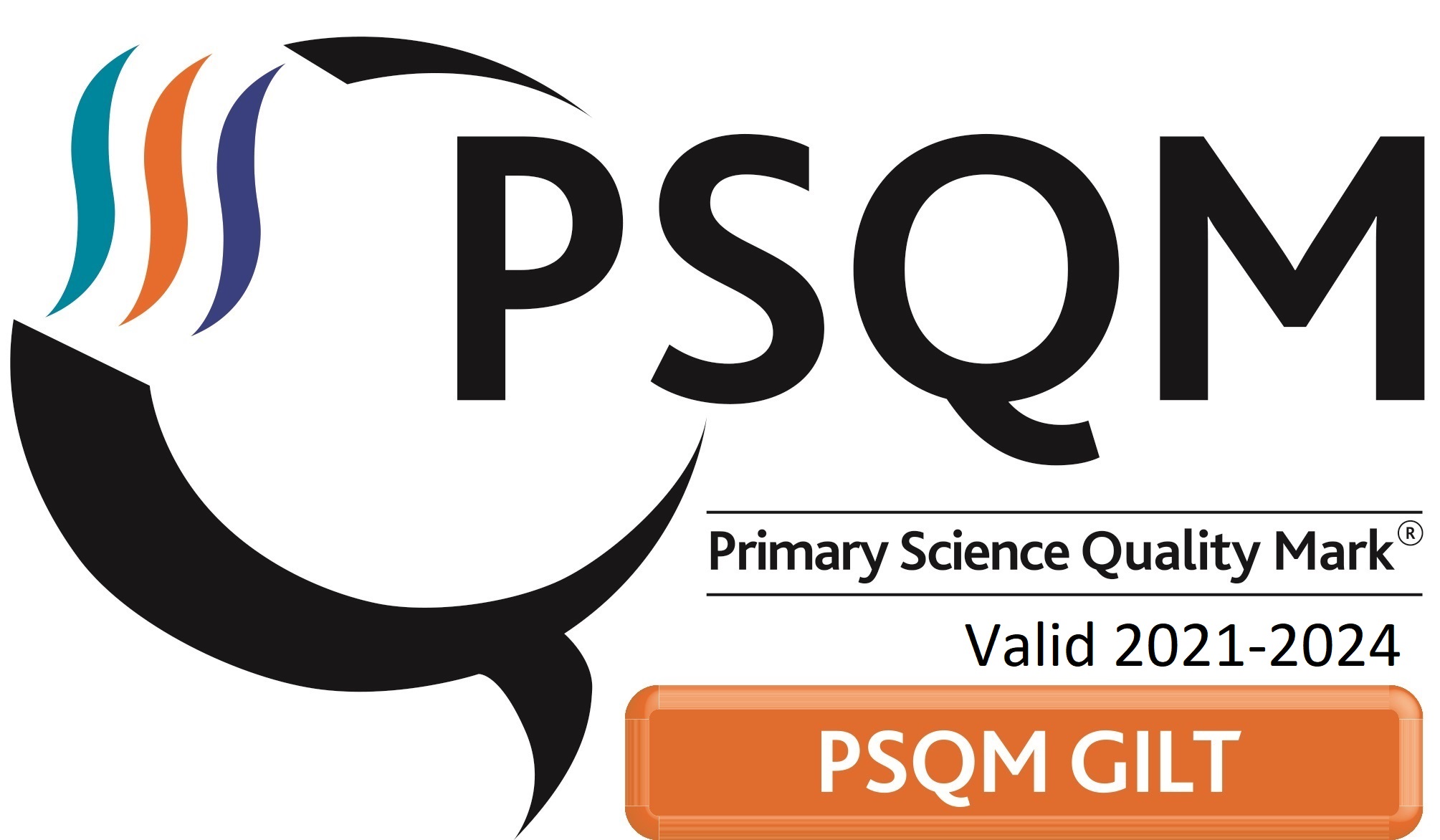 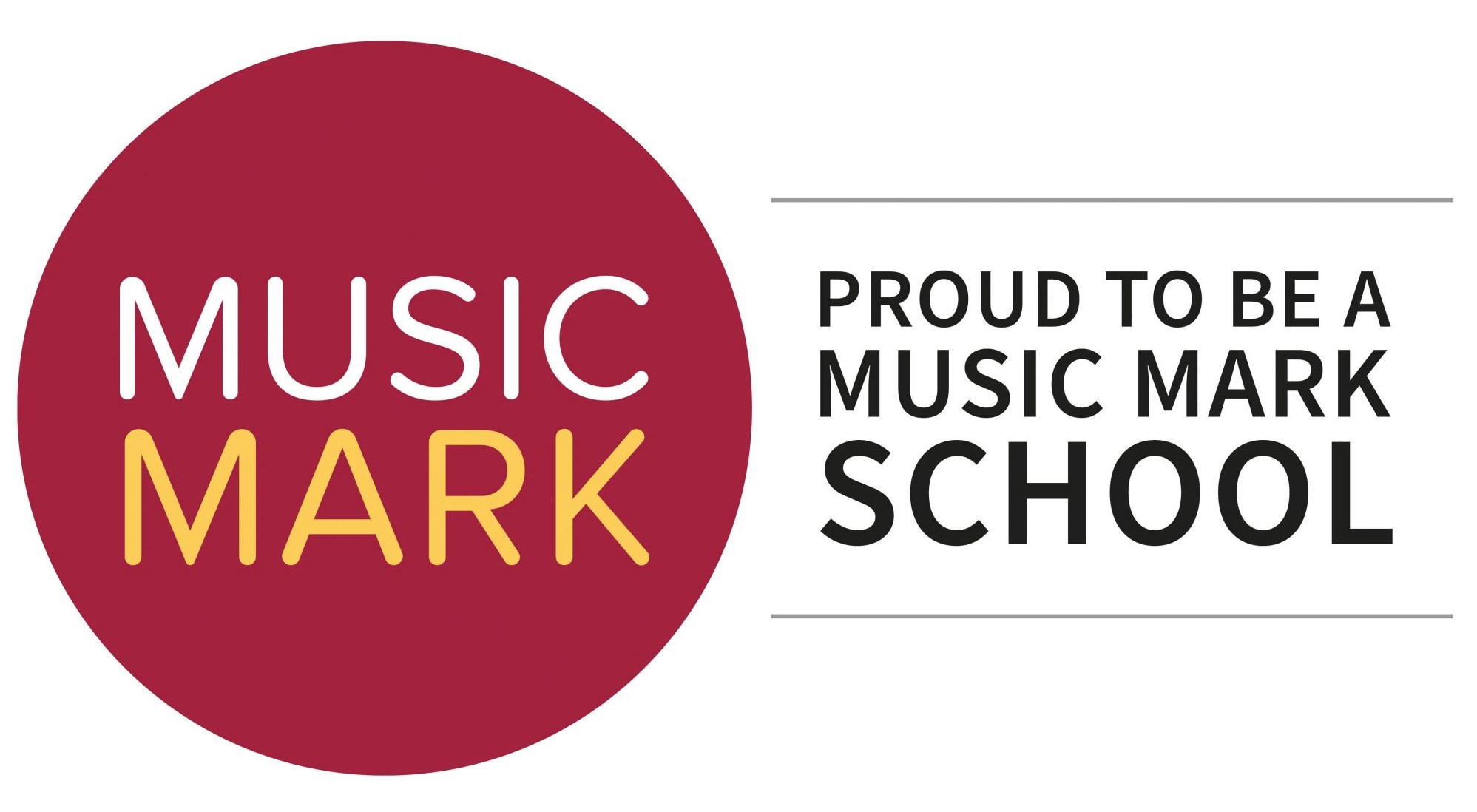 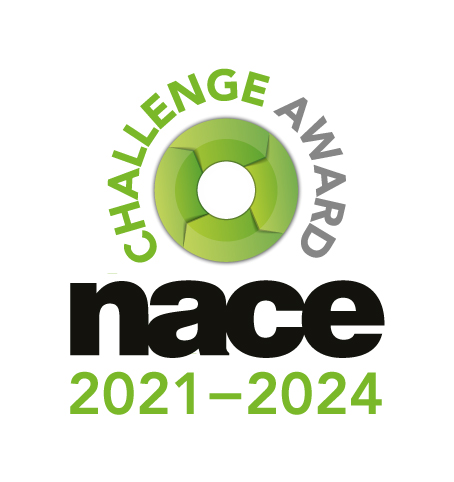 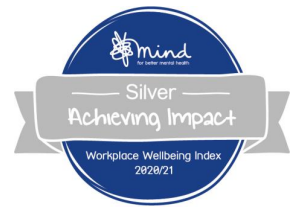 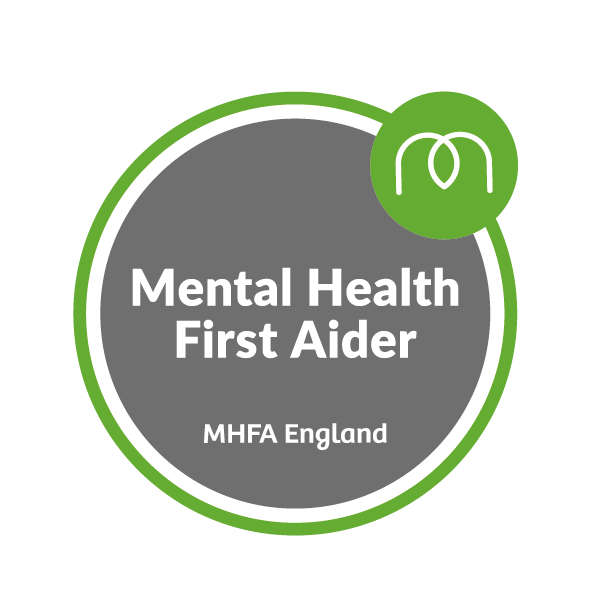 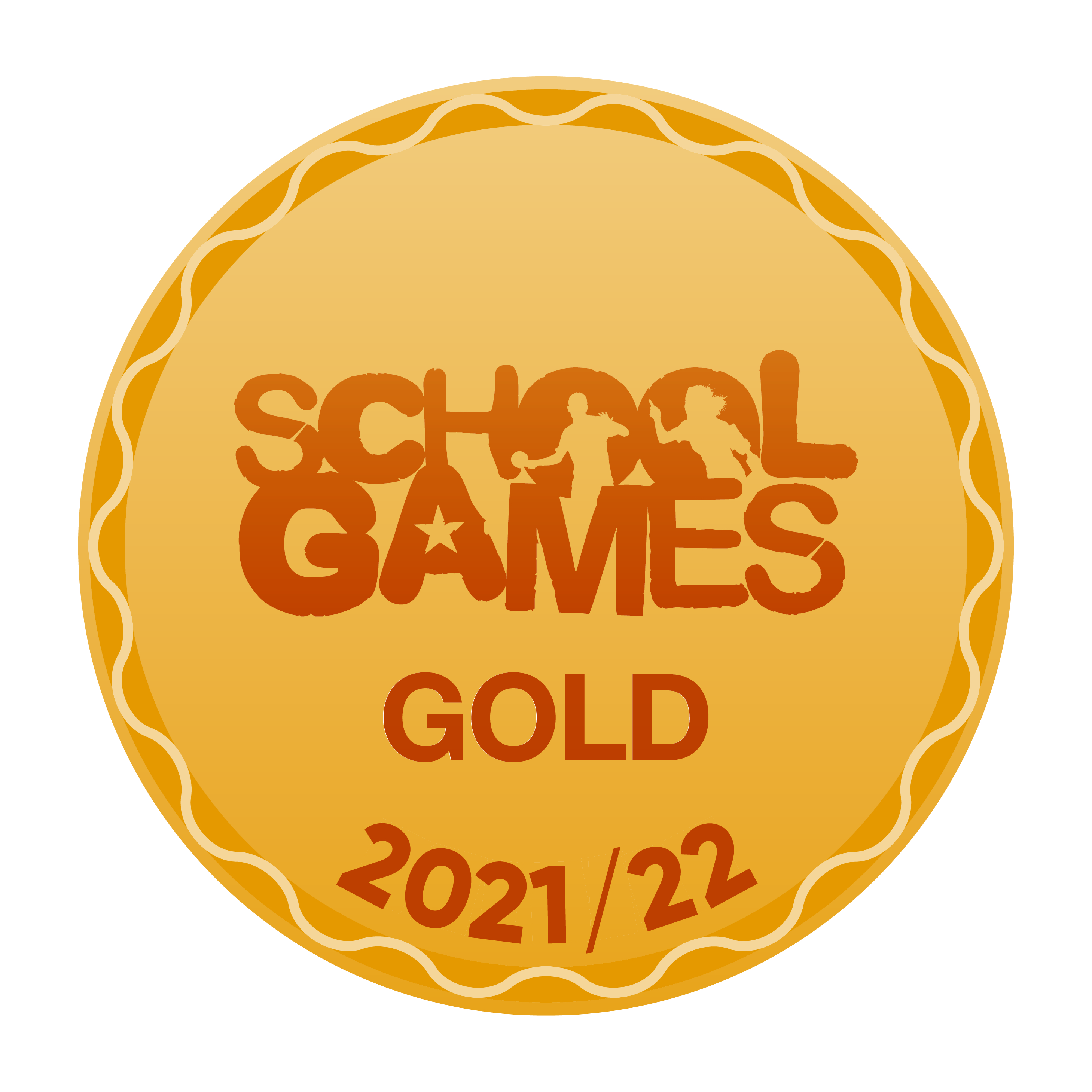 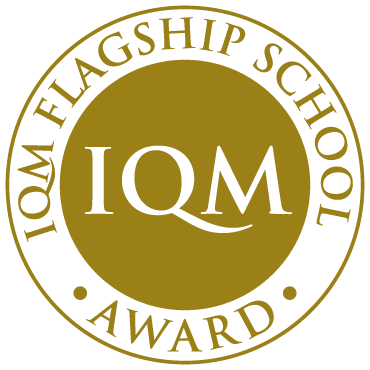 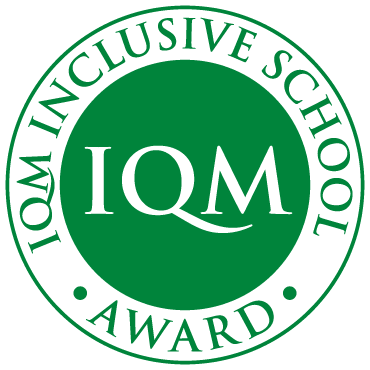